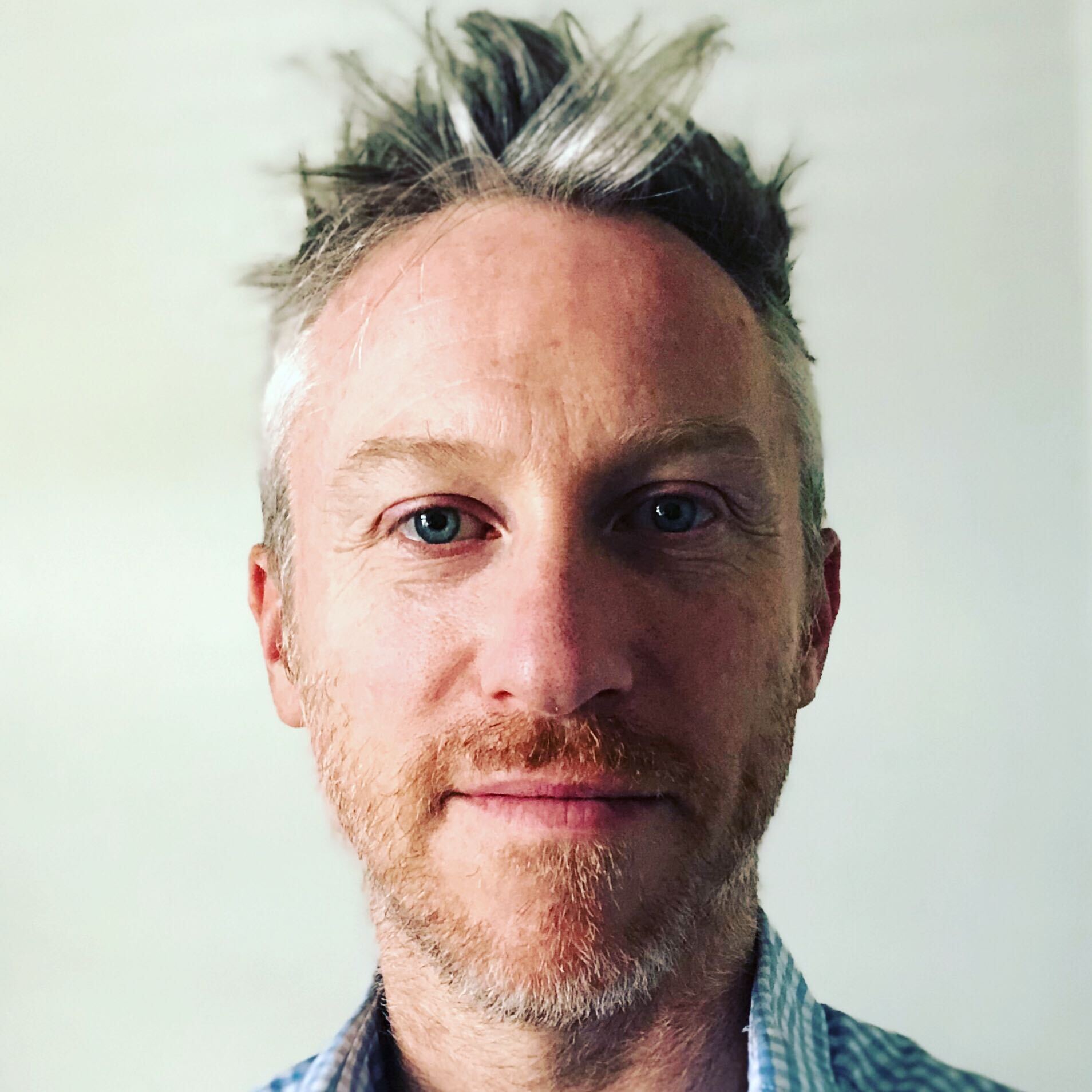 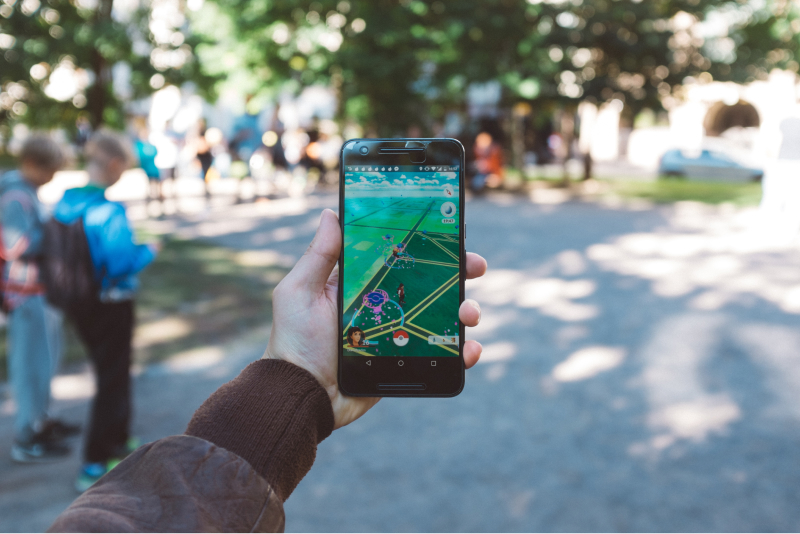 There is little doubt that advanced technologies (such as AR, VR, and AI) will be major players in the future of rehabilitation and physical therapy practice and will spur further innovation.

Quick question: would you rather spend 20 minutes practicing the same movement in front of a mirror or popping balloons in a virtual playground? If you’re like most patients, the answer is definitely the latter.

According to a 2019 study involving 28 patients with Parkinson's disease (PD), patients who got virtual reality rehabilitation exhibited considerable progress in balance and gait compared to those who received traditional rehabilitation.

Virtual reality and augmented reality, which have long been used for gaming, have also made their way into the physical therapy field. Although these technologies are still developing, they undoubtedly offer enormous potential in terms of making PT administration easier, more fun, and more efficient.

What are augmented and virtual reality in physical therapy?

Before we get into how augmented reality and virtual reality in physical therapy benefit patients and clinics, let's understand what they are and how they're currently being applied.

At present, AR experiences are most commonly used via any device with a screen and a camera, like a tablet or a smartphone, though specialized devices like smart glasses also exist.

In the physical therapy world, AR can be used to project focal points based on angular measurements to help patients safely perform their routines at home by themselves. It can also be used to provide visual instructions on how to perform a routine.

A simple example of this would be showing patients floating boxes on a screen that serve as targets for their home exercise movement - i.e. reach high enough to hit the box to successfully complete the motion. Those boxes aren’t actually there - but they sure look like they are!

Contrary to what you may think, AR is not new to the physical therapy scene. In 2016, the Microsoft Research Centre for Social Natural User Interfaces (SocialNUI) collaborated with the Department of Physiotherapy at the University of Melbourne to create the Augmented Studio. Though Augmented Studio is not designed for administering PT, it has proven to be beneficial in teaching physiotherapists. It projects 3D simulations of our muscles and skeleton directly onto a human volunteer using tracking sensors installed on a scaffold. By studying these images, students are able to visualize the dynamics and precise methods associated with the maneuvers they are studying.

Are you a PT or clinic owner?
Drop us your email to demo Exer Physio.
Thank you! We will follow up shortly.
Oops! Something went wrong - please try again.

Virtual reality, just like the name suggests, is a virtual world of computer-generated elements completely isolated from the real world. While AR lets you continue to interact with the physical world around you, VR completely immerses users in a digital world, and users are required to wear a VR headset that totally covers the eyes.

These days, most people experience VR through VR headsets such as Valve Index, or Oculus Quest.

In physical therapy, VR is being used to launch patients into digital worlds where they are can perform fun activities or games synonymous with their required routines. For example, XRHealth features a game where patients are required to pop balloons with a virtual sword in each hand as part of their VR physical therapy suite. The patients get to perform their required routine while being fully engaged in a fun, gamified experience.

Like AR, VR is no stranger to the physical therapy world. As far back as 2001, GestureTek invented and launched its IREX system, which revolutionized the rehabilitation experience. The IREX employed a camera connected to a computer to project the patient's whole body picture onto the screen in real-time, allowing them to see themselves immersed in dynamic virtual reality video games. Patients were then guided through their exercises by reaching out and interacting with the on-screen game elements.

The benefits of AR and VR in physical therapy

Incorporating AR and VR into physical therapy makes it more convenient, engaging, and enjoyable for patients. Here's how:

Virtual reality in physical therapy is effective in pain management because it distracts the brain from thinking about pain. With patients completely immersed in an entertaining and interactive environment, pain doesn't take such a big priority.

In a study on whether immersive VR could help reduce pain during repeated physical therapy sessions for burn victims, the investigators found that when patients were immersed in VR, their pain ratings were significantly lower. What’s more, the magnitude of pain reduction did not decrease over multiple sessions.

Adherence to home exercise protocols (HEPs) is key to recovery in PT, but patients often forget their exact routines when they get home from supervised sessions.

In a story with The New York Times, Brennan M. Spiegel, a professor of medicine and public health and director of health services research at Cedars-Sinai Medical Center in Los Angeles, said: "I've been through PT for various injuries, and you know, sometimes I get home and I'm sort of like, well, I forget exactly what I was supposed to do. How am I supposed to set up my body for this? And also, do I have the motivation to do it right now?"

VR and AR technologies can show patients exactly what each movement is supposed to look like, making it easier for patients to perform their routines in the right form at home.

Standard physical rehabilitation is boring and repetitive by nature, which can reduce the patient's motivation and desire to perform their exercises over time.

With VR, instead of mindlessly repeating an exercise, the same movements can be done within a virtual environment where the patient is engaged in an immersive and gamified experience. After all, would you rather reach up and down ten times or catch a Pokémon in the high kitchen cabinet?

AR and VR physical therapy applications don’t just display exercises—they collect precise, objective data (such as limb velocity, movement, and game scores), which is not possible when patients are just using a worksheet or a video. The therapist or clinician can assess the range of motion, frequency of successful exercises, and repetitions done, resulting in improved management and prediction of improvement or decline.

Additionally, virtual reality-based physical rehabilitation has the advantage of not requiring a 1:1 ratio between patient and therapist. As a result, clinics can provide the same quality of care with fewer in-person visits, which helps free up PT time.

Exer Physio allows patients to perform HEPs at home using tablets or smartphones. It uses camera vision and artificial intelligence to precisely measure the range of motion and to ensure proper form while patients are completing recovery exercises. A feature being tested with patients now includes visual box targets for specific arm and leg movements used in shoulder and knee rehab protocols, meant to gamify the exercise experience.

The app also sends patients a daily SMS to remind them to stick with their HEPs and tracks patients' mobility and adherence to  their recovery protocols. PTs receive regular updates on the patient's progress or obstacles (such as pain levels) and can adjust their care plan according to the patient's unique needs.

Exer Physio can be operated from any device with a camera. Therefore, physical therapists won't have to worry about learning new, complicated tools that will make their duties more difficult.

Corpus VR is an app for physio and neuro therapy. It offers various virtual, gamified physical therapy experiences aimed at specific pain areas or neurologic aspects and is compatible with existing VR headsets such as Gear VR and Oculus GO.

XRHealth is a virtual clinic that provides medical and therapeutic treatments via telehealth. When a patient signs up, they’re sent a VR headset and assigned to a licensed therapist. The VR headset features over eight pre-loaded, FDA-registered therapeutic virtual applications designed to help patients receive the personalized care they deserve. Patients can perform their scheduled sessions within these virtual worlds while being remotely supervised by their assigned therapist.

There is little doubt that advanced technologies (such as AR, VR, and AI) will be major players in the future of rehabilitation and physical therapy practice and will spur further innovation. Analytics Insight predicts that the market for AR and VR in healthcare will grow to US$11.6 billion by 2028. For clinics that are trying to provide remote care, ease PT burnout, and embrace the power of big data, now is the time to adopt this technology.

Ready to see how Exer can help your business? 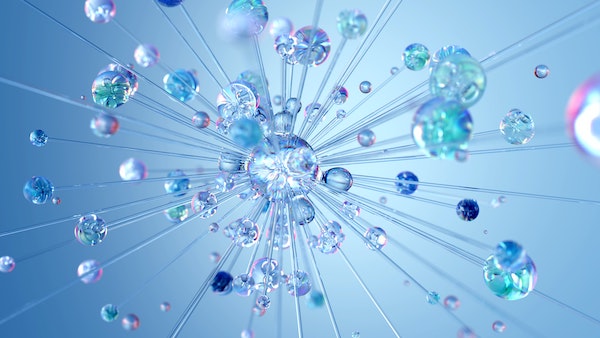 4 Emerging Trends in Orthopedics in 2022